Hello there, it's great to meet you.

My name is Jordan Lane, and I'm a web developer based in the countryside of Cheshire, England. 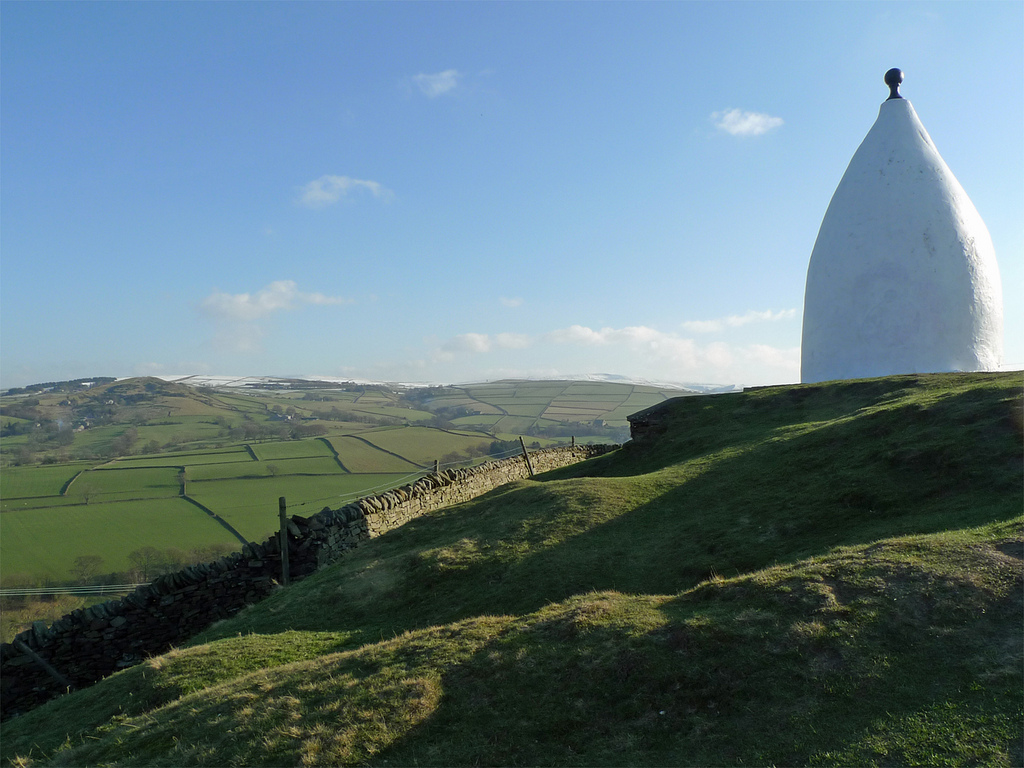 I would like to think I'm fairly unique in the route I took to where I am now, however it probably isn't the case. Throughout my life I've always been the one where if computers are mentioned, my name will proceed in the next sentence, something I'm sure many people can relate to. Towards the end of high school I started to become interested in more of the development side of computers, and as this wasn't part of any curriculum it's all comes down to being interested and driven to make use of spare time to sit down and learn. I started messing around with really basic websites, I'm talking 90's red background with table layouts basic. I enjoyed changing something and seeing it appear like magic on the screen.

When it came to work experience week in school I knew I didn't want to go to a normal office and just do the brew round, luckily my dad runs an IT recruitment business so had plenty of contacts and managed to get me into a games development company in my local town. At the time they were developing flash games however have since moved towards mobile apps along with the industry. So on the first day I was just doing some seeding work submitting their games to game portals and was facinated by the workings behind the games they created. Seeing hundreds of lines of code make the ball move slightly with the wind blew my mind!

That evening I went home and downloaded Flash and started to play around, binding a movieclip to my keys and making it move. The next day I went in and showed them what I had learned and they were impressed so set me a challenge, by the end of the week I was to create a 'Pandemic' type game where you would click on a little man and he would sneeze and if that hit another man he would also sneeze setting of a chain reaction. With a lot of help from the guys at the end of the week I had a working game! However the main thing was that during that time I was learning about arrays, loops, objects, etc. The fundamentals of any programming language.

From there I spent most of my time developing different things from Visual Basic applications, to Excel macro's and dynamic websites. Soon enough I decided that I enjoyed developing the websites and wanted to focus more on that side of things, so created many, quite embarrasing websites now that I look back. But I was constantly learning new things and better ways to do what I already knew, and this is something I've learnt you have to embrace in web development.

After finishing college instead of going to uni I had the option to go travelling so I took it, visiting my brother in Dubai and seeing the east coast of Australia and staying with family friends in Melbourne. There I started work on a big web project which really set me down the path I'm on now, and as it happens is still on-going. After returning home I ended up with an interview for Stein IAS who I now work for as a web developer.